FIDSI (Federation of Indian Direct Selling Industries) is formed with an objective to bring about awareness of all business sectors and people about the direct selling industry as an integral part of industrial sector in India.

Among the people it is generally observed that many genuine direct selling companies were assailed by people and governing authorities to classify them as cheats or frauds. This trend has been a very deplorable situation.
In the absence of any dependable system the authorities seem to operate in dark in spite of the Governing authorities clarifying that direct selling / direct marketing are only marketing companies and may not fall under the Prize Chits and Money Circulation (Banning) 1978 act.
However, the punitive actions continue as neither the authorities nor people know the actual potential of direct selling and what this all is.

The main objective of FIDSI is to protect the cause of direct selling from all fraudulent and unscrupulous practices from various fronts.

FIDSI would also work towards achieving the objective of bringing direct selling into the understanding of people, media, and the authorities in general. 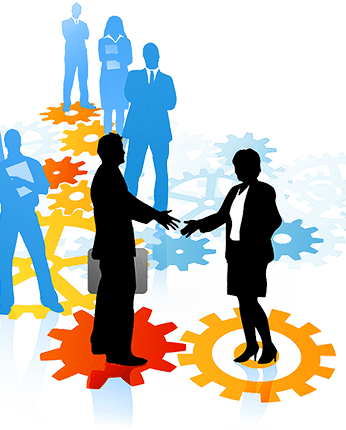 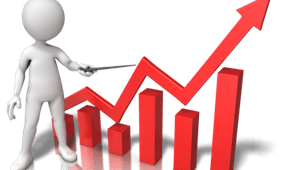 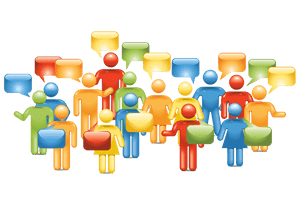