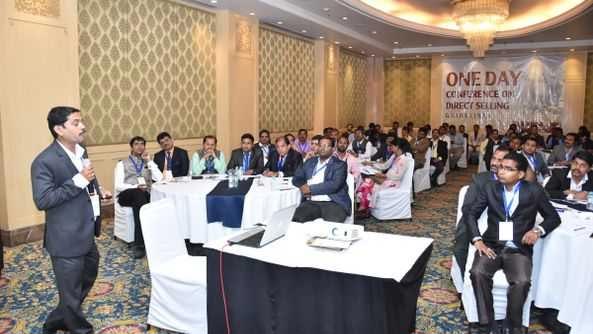 FEDERATION OF INDIAN DIRECT SELLING INDUSTRIES ( FIDSI ) was formed in 2017 with an objective to bring all like-minded Direct selling entities on one united platform to showcase the true and bright image of Indian Direct selling, its virtues, values, its impact & benefits to the Consumer as well as to the National economy and society at large. 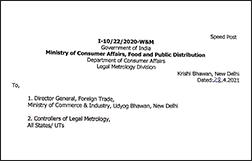 Permission for Medical Devices Due to Prevelent
Situation of Covid 19 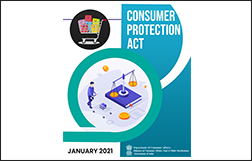 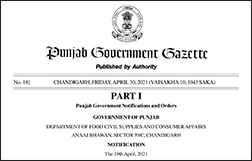 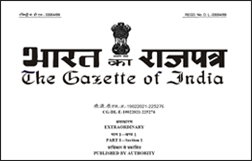 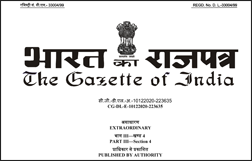 All direct selling entities are to get themselves licensed as re-labellers instead of food business operators in accordance with notice no.15(31)2020/foscos/rcd/fssai dated 28/05/20 without late fees/penalty by 31.12.2020. Please contact us for migration before 31.12.2020 to avoid late fees/penalty.

Except some sections mentioned therein the consumer protection act, 2019 is effective from 20th july. 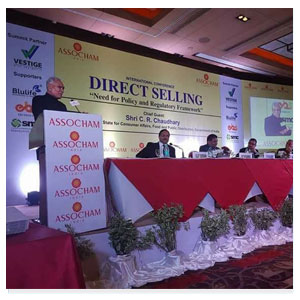 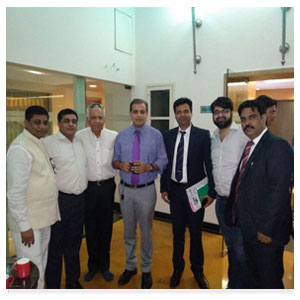 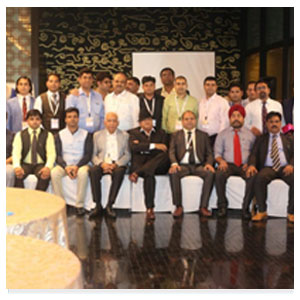 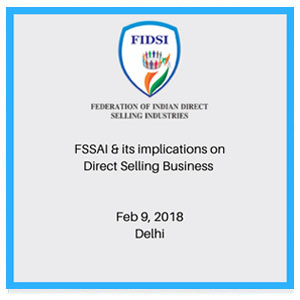